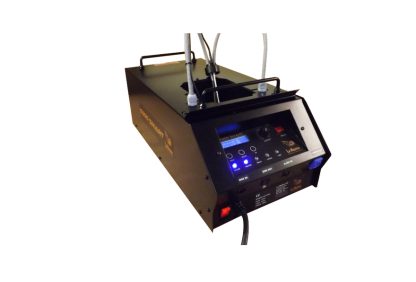 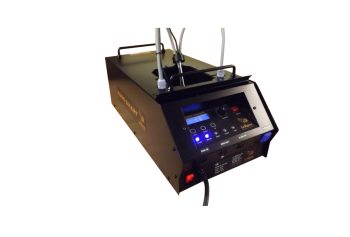 The G300 is a dual-mode machine, offering water based smoke and haze. Designed to perform in the most demanding of applications, the G300 is the machine of choice among touring, rental, theme park, and cruise ship customers. The Freezefog and the LSG can be controlled directly via the integral power port to produce a spectacular low fog effect.

Le Maitre’s fluid is water-based and completely safe to use on live stage performances. Le Maitre has participated in several reports on equipment guidelines, calibration and health effects on the use of theatrical smoke and haze as prepared by bodies including ESTA and Environ.